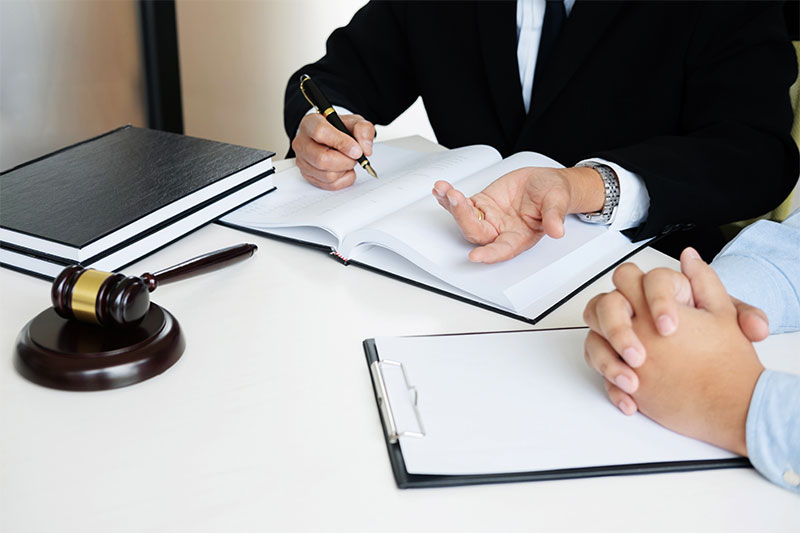 Welcome to Part 3 of our latest series here on “Words of the Law,” the Online Legal Translations blog.

In this installment of the series, we are going to talk about two important sets of terms: “unilateral” vs. “bilateral” and “term” vs. “duration.”  It is very important to know what these terms mean and the differences among them, before you enter into an NDA, non-compete, non-solicit or confidentiality agreement.

“Unilateral” or “Bilateral?” These terms can apply to a stand-alone nondisclosure agreement (NDA) as well as to just the confidentiality section of a broader agreement.  It all depends how the agreement’s language is worded.  In Part 4 of this series, we will be discussing Confidentiality in detail.

In unilateral agreements, also sometimes called “one-way” agreements, only one party is sharing sensitive information with another party. For example, a potential client might say “we’ll show you, a potential language services provider, the text of the patent we would like you to translate, and you’ll promise not to share this highly valuable, confidential information with anyone else.”  In these cases, the agreement’s terms will often identify one party as the “discloser” and the other party as the “receiver,” and the rights and obligations of each will be tailored to the roles of the respective parties as discloser or receiver.  The discloser typically has very few confidentiality obligations under a unilateral agreement regarding confidential information, while the receiver typically has very stringent and very specific obligations under a unilateral agreement.

Even in cases where only one party is actually disclosing information, the receiving party may decide to insist on a bilateral form of agreement, in order to ensure that the agreement is balanced, as the parties will not want to obligate themselves to any burdensome terms that could affect them in the future.  In such a bilateral agreement, the wording will allow for either party to be in a role of a discloser or a receiver under the  agreement and the two parties will typically have the same obligations with respect to confidential information about the other party.

It is rather unusual have a stand-alone bilateral nondisclosure agreement in a translator-agency relationship—in general only the agency, not the translator is sharing confidential information.  The translator’s personal information is ordinarily protected by function of law.

To summarize, in a typical unilateral agreement regarding confidential information, the obligations of only one party, the receiver of information, are discussed.  In a bilateral agreement, both parties are envisioned as potential receivers or disclosers, and the obligations are typically the same for each party, regardless of which party is the receiver and which is the discloser.

“Term” or “Duration?” These words describe two distinct time periods which are important to distinguish when entering into confidentiality and nondisclosure agreements.  The term describes the length of the agreement and the duration is how long the obligations of the agreement are intended to last.

The agreement’s term describes the effective period of the agreement.  A typical nondisclosure agreement, which is signed by parties who want to share information before they can decide if they want to do business together will be valid for 90 days. Nothing ever gets done as quickly as we hope it will, so there will usually be automatic renewals for successive 90-day periods, while the parties continue to negotiate toward an overall service agreement.

So, suppose you have signed a 90-day NDA with a company to discuss doing business together and during that time, you decide not to do the deal. Does this mean that on day 91 they can start sharing what you did give them with the world?  Not if the agreement is written properly.  This brings us to our second important period of time that we need to understand–duration.

The other time period that is important is the duration of the obligation of the parties not to disclose the information after the expiration of the term of the agreement.  In our example above, the parties let the 90-day agreement expire and do not enter into a business agreement of any other kind.  The recipient must continue to treat as confidential, any information obtained during the 90-day period for certain amount of time thereafter.

Just how long can that additional period of obligations last?  If you’re the person who shared the information with a potential business partner and they didn’t end up doing a deal with you, you might reasonably want them to keep that information confidential forever.  However, the law does not like to place such a burden on another party indefinitely.  A typical, and generally viewed as reasonable amount of time, usually begins at the end of the term of the agreement or upon disclosure of the relevant information, and runs for another 1-3 years. This period of time can even be shorter if the information is soon to become non-confidential–so called “limited-life” information–such as the names of winners to be announced at an upcoming awards ceremony.

For example, an agreement term might be three years long, and the obligation of confidentiality regarding information disclosed to the recipient during that 3 years runs until the agreement expires, and for a specified amount of time afterward.  Be sure that whatever time periods you choose for term and duration suit you or your client reasonably.

We hope you have enjoyed this explanation of unilateral vs. bilateral agreements and the term and duration regarding agreements regarding confidential information.  Please do come back for the final installment in this series where we dive into what typically constitutes “confidential” information, exceptions thereto and common contractual terms.