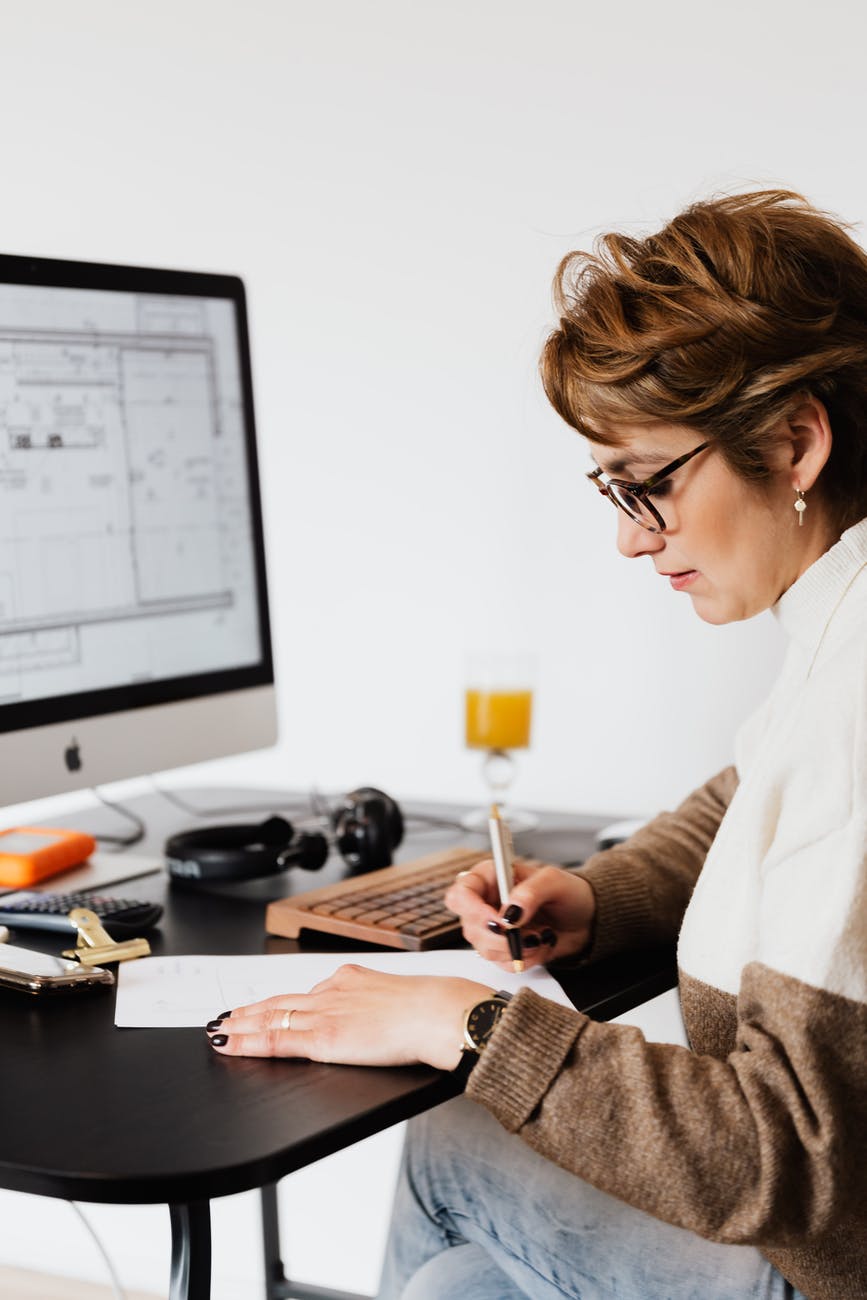 Today, in the final segment of this series, we are going to talk about the concept of “Confidentiality”—what it means, who defines it and why it is so important.

Reminder: the phrases discussed in this series have general understandings and common uses under the law in the United States, but the actual language of your contract is the language that is enforceable.

The term “confidential” is a broad concept regarding the storing and disclosure of information, and generally means “secret.”

A confidentiality provision is typically a section of a broader agreement such as a service contract.  Often, the confidentiality section is one of the largest sections of an agreement.  Particularly when dealing with companies whose value is centered on this confidential information—information such as patents, trade secrets, and proprietary software or formulas.

A typical confidentiality provision in an agreement will discuss 2 main topics:

The parties of a contract usually provide a specific description as to what types of information may be considered “confidential,”–they might say “Confidential Information, under this agreement includes, but is not limited to” and go on to include items such as:

Format of Information–information, material or data in any form or media–in writing, orally, electronically, via visual inspection, or in any other form, directly or indirectly, and received by any means of transmission.

The parties usually carve out a few standard exceptions to what they consider “confidential,” which often reads something like this:

Once the definition of what does and does not constitute “confidential information” is established, the parties must determine what they are allowed, compelled and/or forbidden to do with it. The parties may start out acknowledging that they may be receiving or sharing some information that is considered confidential and that whichever party the “receiver” is, promises to keep the information in strict confidence and not to share it without the disclosing party’s permission.  In addition to “strict confidence” sometimes the parties will agree to treat the other party’s information with “as much care as they would their own information” of a similar confidential value.

“The recipient of confidential information shall not, without the specific prior written consent of Company, use or disclose the Confidential Information for any purpose whatsoever other than where directly related to the performance of the Services for the Company.”

Other parties’ behavior can come into play as well. This is tricky because these other parties are not parties to the agreement, but such provisions can be enforceable. The recipient of the confidential information will often be obliged to require its employees and contractors to be bound by the same obligations to which the recipient is bound, for example:

“Vendor may disclose the Confidential Information only within its organization and only to its employees and agents who have a need to know or are required to use such information in the performance of their responsibilities, and any such employees and/or agents shall be bound to the same obligations, representations and warranties of Vendor under this Agreement.”

There will usually be an exception to the prohibitions on disclosure of confidential information by the parties or their employees, when such party is responding to a court order, subpoena, etc. but specifying that, before disclosing the information to the court, the recipient will inform the disclosing party of the order and cooperate with them in answering/avoiding the order to disclose.

Lastly, there will be an “or else” section, describing the penalties for breaching the confidentiality agreement, which usually specifies injunctive relief as an option, in addition to the usual contractual remedies available.

Confidentiality provisions are fairly easy to navigate but you must always be sure to give them as much attention as the rest of the agreement.

To summarize this 4-part series–in general, since these terms carry the specific meanings given to them in the contracts you sign:

An NDA is usually a mini-agreement addressing only the keeping of secrets, while you figure out if you want to do a deal together and for a relevant time thereafter even if you don’t do the deal.

Non-Compete Agreements are practically unenforceable in the United States, especially for freelancers or independent contractors, but they are intended to keep people from being trained at the expense of one employer and then taking their skills to the competition.

A Confidentiality provisions is the section of an agreement normally describing types of information that need to be kept secret, the obligations of the parties, any exceptions and the penalties for breaching the obligations.

The duration of the confidentiality obligation which continues from the disclosure of the information, or from termination of the agreement, until a certain point in time.

We hope you have enjoyed this description of what constitutes “Confidential Information,” as well as Parts One, Two and Three of the series.  Come back soon for the next informative article here on the Words of the Law Blog.