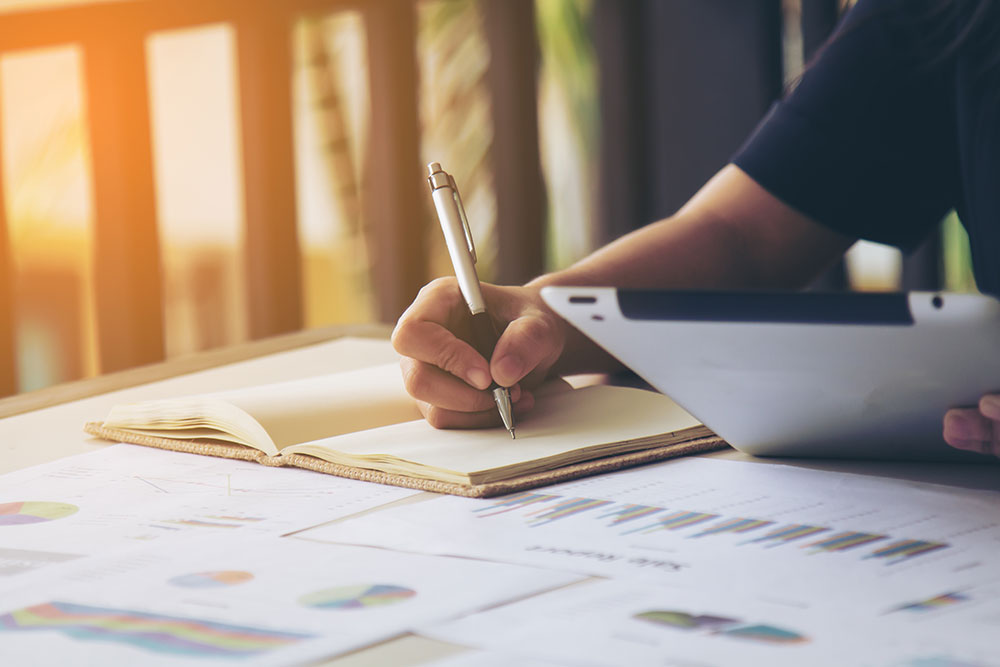 Welcome to Part 2 of our new series here on “Words of the Law,” the Online Legal Translations blog.

As we mentioned in the last installment of this series, terms such as “non-solicitation” and “non-competition” have no fixed legal meanings, as do terms such as “burglary” or “fraud,” which are defined in statues and further clarified by common law.  These terms are used to describe sections of agreements or entire agreements (which are sometimes nicknamed “noncompetes” and “nonsolicits”). Unless these terms are specifically defined within an agreement to which both parties agree, these words can mean just about anything, legally speaking.

In this article, we  focus on the terms “non-solicitation and “non-competition” as they exist under the laws and rules of the United States, but the general concepts surrounding these terms are similar in many other jurisdictions.

“Don’t steal our people.” — Typically, a non-solicitation agreement will require a someone to promise not to recruit the other party’s employees with whom that someone has come into contact solely by virtue of the business relationship.

The “don’t steal our people” section of an agreement might read: Vendor shall not interfere with Company’s relationship with, nor entice away from the Company, any person who, at any time during the effective period of the agreement, was an employee of the Company.

In terms of translation agreements, non-solicitation language is more likely to be found in agreements between translation agencies, who often subcontract services to each other, wherein each agency does not want to lose its best project managers to the other agency.

By the very nature of the “freelancer” status, as opposed to “employee” or even “representative,” freelancers are allowed to work for multiple agencies. Also, in general, in a freelancer-agency relationship, the freelancer, being an individual person and not a company, does not have a substantial risk of an agency soliciting employees away from the freelancer, so there is no one for the translation agency to solicit away from the translator.  Therefore, it is uncommon for a freelancer’s contract with an agency to include a non-solicitation provision.

Note that the employee (project manager) in our examples, is fairly immune from lawsuits or contractual penalties in this scenario, as the law is generally opposed to restricting people from working (or not working) wherever (geographically) they want, but the party who lured the person away, and possibly the company that benefitted from that departure could be in BIG trouble–more on that in a moment.

“Don’t Steal Our Clients”–The “don’t steal our clients” provision in an agreement might read: The Vendor will not, and will ensure that their employees and agents do not (i) enter into, engage in, consult, or otherwise participate in any business that competes with the Company within the Restricted Territory, (ii) sell any products or services in competition with the Company within the Restricted Territory, or (iii) divert, entice or otherwise take away any clients, prospective clients, business, patronage or sales orders.

Pretty simple, right? Don’t steal our clients, don’t compete with us, and don’t let your workers do that either. But what if the party promising not to do all of these things, does do one of them?

Another common “or else” provision for a non-solicitation violation is payment by the violator, of “liquidated damages” (a set amount) such as 150% of a “poached” worker’s annual salary, a specific dollar amount for each violation of a non-competition agreement. The violator may also be subject to “injunctive relief,” which refers to a court order (injunction) ordering the violator not do something, like “immediately cease contacting the company’s salespeople and offering them jobs.”

Penalty provisions written into the contract can be very broad as well.  A typical provision may say something like:  If you breach any of these provisions, then the Company shall be entitled to injunctive relief, in addition to any other remedies available under the law.

This leaves the dollar amount of damages wide open in breach of contract cases, which can result in multi-million-dollar settlements, so it is best not to get involved in any solicitation activities when forbidden by the contract you’ve signed.

Chances are, if you are a freelancer, you will not be asked to sign a non-competition agreement or an agreement with a non-competition clause, since, as we have mentioned, the entire notion of freelancing and independent contractors is that they are free and independent of any one employer. However, it is worth discussing and may appear in an agreement you are asked to sign, however, so here goes:

In today’s global economy, with its fast and easy distribution logistics, free internet advertising and virtual delivery of language and other services to any location in the world, such geographic limitations are no longer practical, nor do they provide a relevant framework of fairness.

They say, “don’t judge a book by its cover” and the same can be said for contracts: Don’t judge a contract section by its heading and don’t judge a contract by its title. Bear in mind that it may say “Non-Competition” at the top of the agreement or at the top of a paragraph, but the actual obligations contained therein may be more, less or completely different from the title.  So be sure to read the contents of any agreement before you sign it, and if you are not sure you understand it, ask a lawyer for help.

Come back soon for PART 3 in this series “Non-Disclosure Agreements” where we will talk about unilateral vs bilateral agreements and the difference between the term of the agreement and the duration of obligations thereunder.