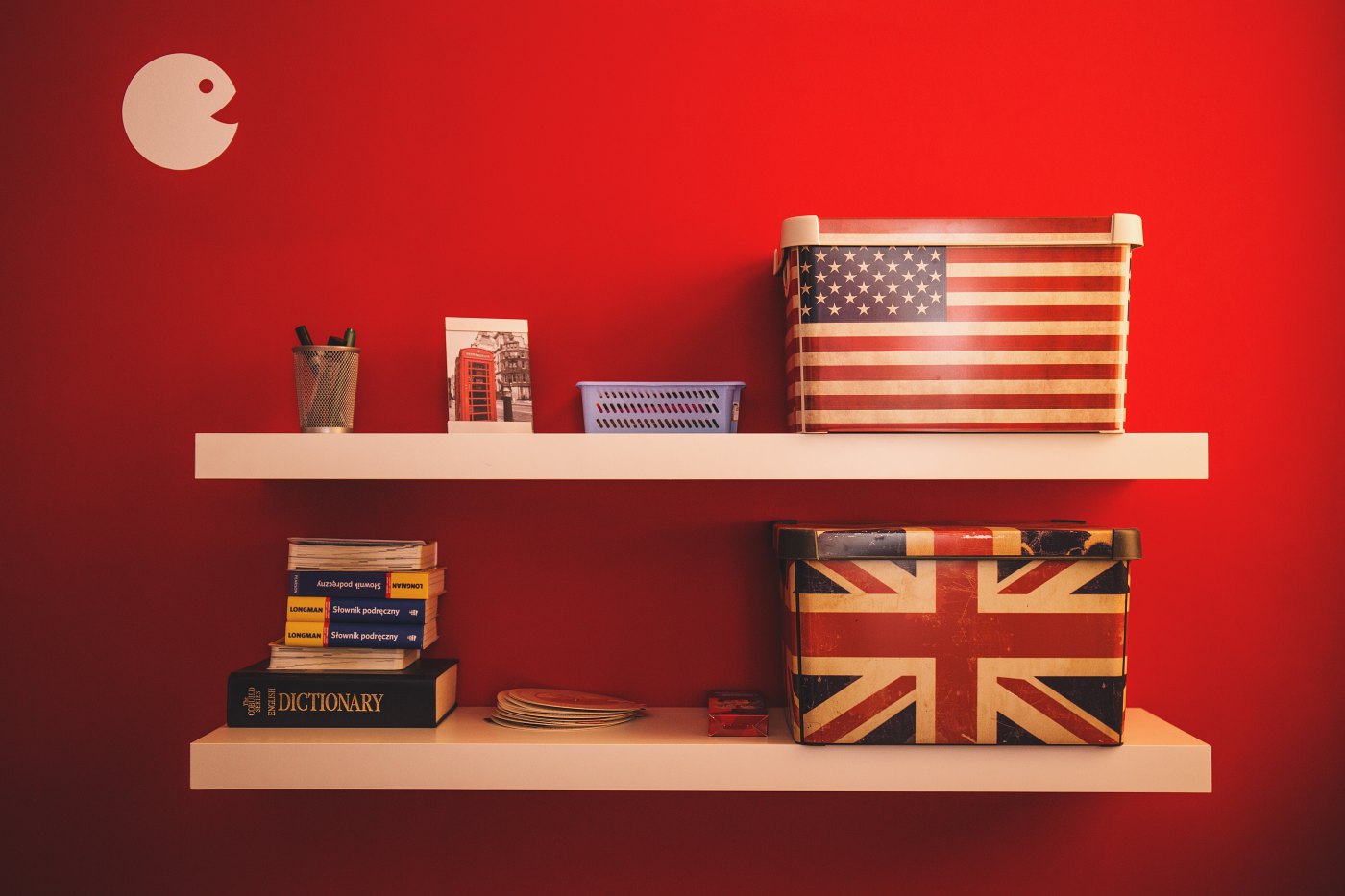 Five (More) Differences between UK English and US English – PART 2 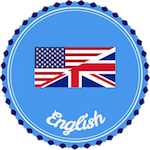 Since The US and the UK soccer/football teams won’t be matching up in the World Cup this time around, let’s take a look instead, at some more of the linguistic differences between these “two countries separated by a common language.”

In Part 1 of this series, we discussed some basic differences between UK and US English.  Today we are going to delve a little deeper.

Again, these “rules” have many exceptions, such as Americans’ customary use of the ending “-gue” in spelling the word “dialogue,” but, inexplicably not with the American spelling of the word “catalog,” or where the American “program” is “programme” in the UK, except when referencing computer “programs.”

Measurements –  In addition to the obvious difference between Pounds (£) and Dollars ($), other linguistic differences can found in time notation, spelling of measuring units and the units used to measure different things. To make matters worse, units of measure with the same name and the same spelling may actually represent differing, but deceptively similar, amounts.  See the “gallon” example below. There is a lot more going on in the numbers than spelling variations, and it pays to be alert, especially in translation work.

While the metric system is more commonly used in the UK than the US, the most popular unit of driving distance in both countries is still the mile.  Thankfully, in 1959, the UK and US, along with several other English-speaking nations, agreed on a uniform distance for the mile.

Phrases – If you watch enough British TV (or “American telly” if you are from the UK), you will begin to notice and understand the differences among common phrases in these two countries.  Here are some examples to add to those in Part I of this series:

Again, there seems to be no discernible rule here—sometimes there are more words in the UK version of a phrase, sometimes fewer.  Only through use and practice can a translator or other language practitioner become confident and skilled in such subtle code-switching.

Terminology – Some of the more interesting terminology variations are found in the areas of cuisine and automotive matters.  Days off from work can be very confusing, as well.

At times, there seem to be more exceptions than rules. The food known as “fish fingers” in the UK is called “fish sticks” in the USA, yet Americans call a very similar dish made with chicken, and they call it “chicken fingers.” As they say in American dialect, “go figure.”

Legalese (with a funny accent) – Besides UK having those cool wigs and much fancier judges’ regalia, other differences in the two systems can be found between contractual and legal language.  Here are a few more examples:

The documents known as “annual reports” in the US are called “annual returns” in the UK.  The term “annual return” probably sounds too similar to the annual tax filings required of  businesses in the US.  “Garnishment” of wages sounds a bit strange in any country– will a sprig of parsley and a radish rose be served with said wages?–“attachment” sounds more formal, and legal.

English language practitioners should familiarize themselves with these and the countless other differences between the two dialects in order to seamlessly switch back and forth, according to their clients’ preferences.

Check back soon for future discussions of the differences between UK and US English, including a discussion of the differences in types of lawyers and courts, a segment about naughty-sounding words, as well as the answer to the question: “What about Canada and Australia?”