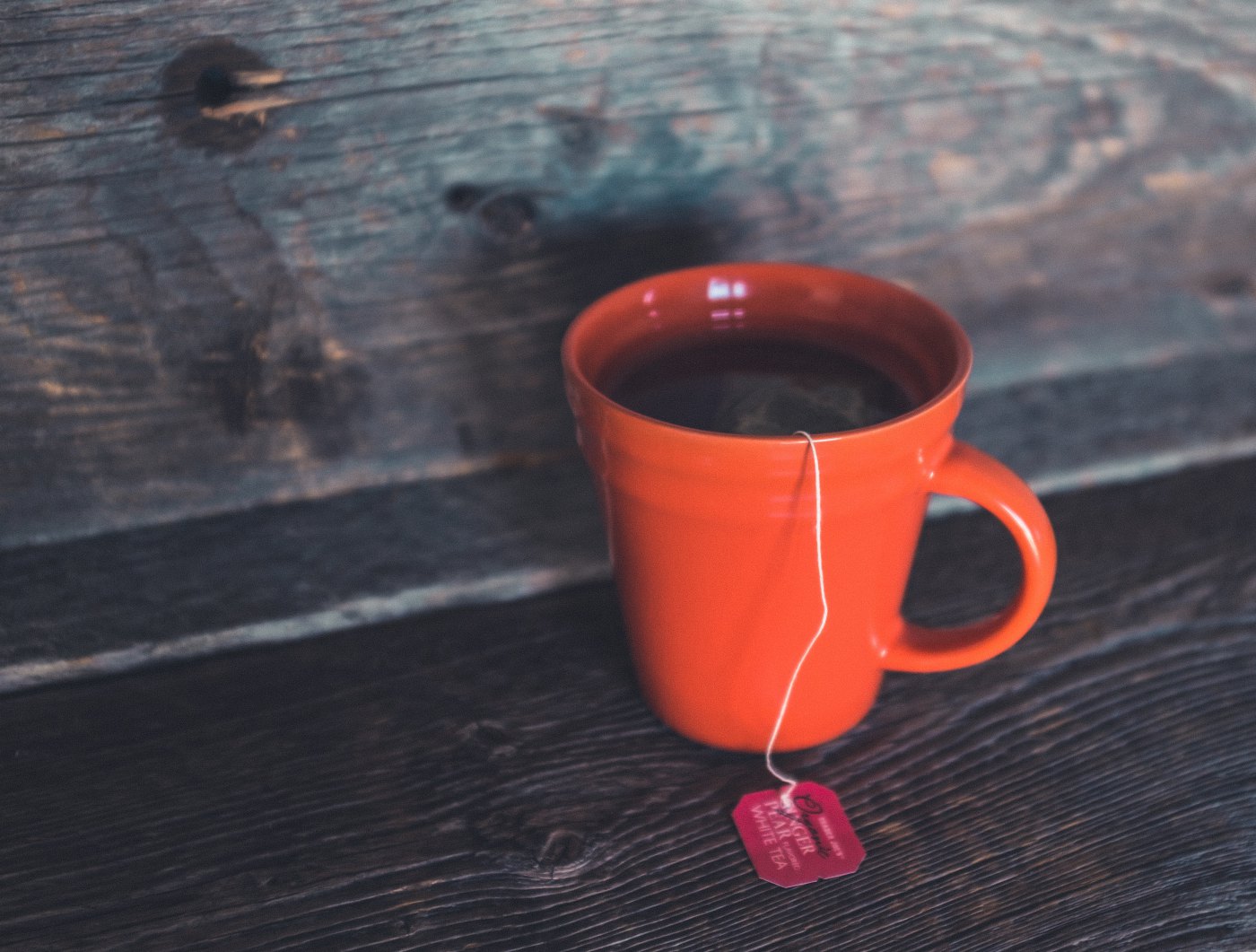 5 Differences between UK and US English

Looks like the USA and England won’t be matching up in the World Cup this time around.

Let’s take a look instead, at some of the linguistic differences between these “two countries separated by a common language.”

But Americans also use advertise, compromise and exercise, so there is clearly no “hard and fast” rule for any of these versions.

Punctuation –  In addition to dates and punctuation when next to quotation marks, abbreviations in the UK do not require a period/full stop if they begin and end with the first and last letters of the full word.

Phrases – If you watch enough British TV (or “American telly” if you are from the UK), you will begin to notice and understand the differences between common phrases in the US and the UK.  Here are some examples:

Terminology – From food items to car parts, these differences can be a lot of fun. Car parts have many strange names in both languages—”boot/trunk,” “hood/bonnet,” etc.

Legalese (with a funny accent) The language of the law differs quite a bit between the two countries.  As with all legal writing, it is very important to use the correct wording when translating into either version of the language.  For instance, in general, the UK has two major types of lawyers: “barristers” and “solicitors,” with differences in where and how they may practice.  In the US, there is just one basic type of lawyer, and the terms “lawyer” and “attorney” are used interchangeably to describe these professionals.  These differences among lawyers in each country, including specializations, will be discussed in a future segment, so come back soon.  For now, one word: “wigs.”

Following are some examples of other areas in which legal language differs between the UK and US versions.

Bear in mind that there are exceptions within all of these areas.  As we all know, languages are constantly evolving, sometimes even advancing and regressing in their so-called “rules.”  Check out the evolution of “myriad” vs. “a myriad of.”

Globalization is a simple reality of the time in which we are living, so the more a translator familiarizes him or herself with the differences between UK and US English, the more they can understand where these dialects do and do not differ, and the more they learn about and deliver their clients’ preferences, the more successful that translator will be.

Although English is generally considered a single language, a translator can become a better business person and demonstrate his or her polish and professional acumen if they are able to seamlessly switch back and forth between these two “dialects”–and their clients will appreciate it.

Check back soon for more discussions of the differences between UK and US English, including the differences in types of lawyers and courts as well as the answer to the question: “What about Canada and Australia?”